The free movement of capital is a valuable asset. Nevertheless, a sharp sword punishes unsound fiscal policies. The same situation exists in full force with regard to dubious private spending, even without regard to the question of guilt. It comes to this, which is being 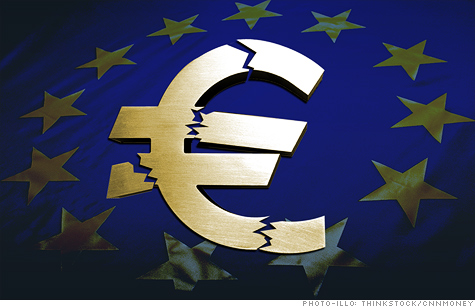 popularly as a fiscal union.

This refers to the joint control by government and private credit market bubbles in the countries of the euro zone. Recently, this control had virtually nil. The massive imbalances in the peripheral countries are built since 1999, without there being an independent body. They criticized politically and therefore they were placed in the pillory. This needs to change. To be establish an Economic Affairs and Finance of the euro zone is necessary the meddling in the details of the specific national policy, as and control of the national burden of the financial markets. In addition, an important element is debt brakes, most firmly anchored in national constitutions.

The second lesson relates to the national crisis. Then relief should be granted only but only when in fact the country is ready to adopt radical austerity and reforms. It comes down to the willingness they to be put off economically under guardianship. Greece currently needs actions. 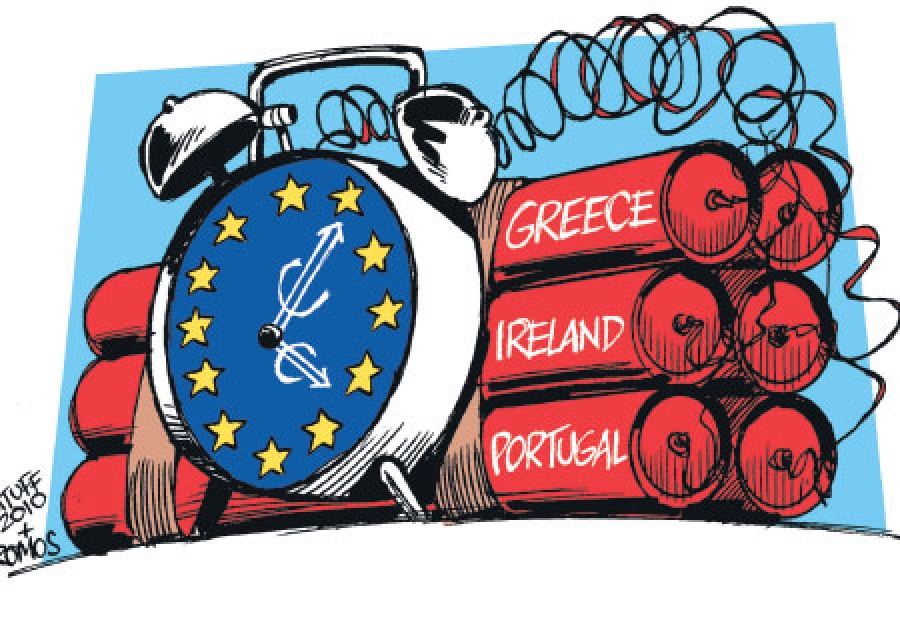 destroyed and for membership in the EU. This is because the return of a crisis in a country’s own currency without capital controls is completely illusory. Just the threat of exclusion as a last resort will ensure a rule of national reform, whether it comes to a haircut.

All that matters is that the country will pave the way back into the global financial market, without international spread of the crisis, and without endangering the euro. The third lesson concerns the role of the rescue fund. Here, a clear line can be drawn between the fiscally fed Fund and the Central Bank, which prints money. The help is basically a question of solidarity in the euro zone, in the enlightened self-interest.

The willingness to help is documented by participation in the relief fund.